A 41-year-old man, who has two wives, has taken an 11-year-old girl as his third wife and this has sparked outrage in their home country of Malaysia and all over the world.

A picture of the child holding hands with new husband Che Abdul Karim after their wedding went viral in the Muslim majority country. Che already has two wives and six children aged between five and 18, according to local media reports.
The child bride is said to be from a poor home and her impoverished parents reportedly agreed to the marriage on the condition that she lived with them until she was 16 before she moves in with her husband who is a scrap rubber dealer. 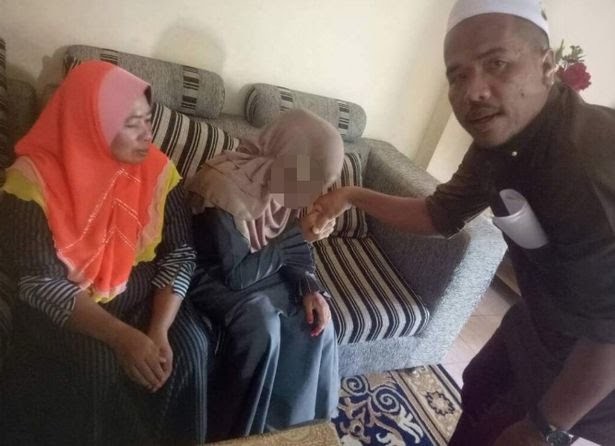 On Sunday, the much older groom defended his actions, claiming that he had not eloped and had married her with permission of her family.

“I was disappointed with various criticisms and allegations made against me in the social media after I took her as my third wife,” he told The Borneo Post .

He added that he did not intend to live with the girl until she was 16 and would get a marriage certificate at that point. 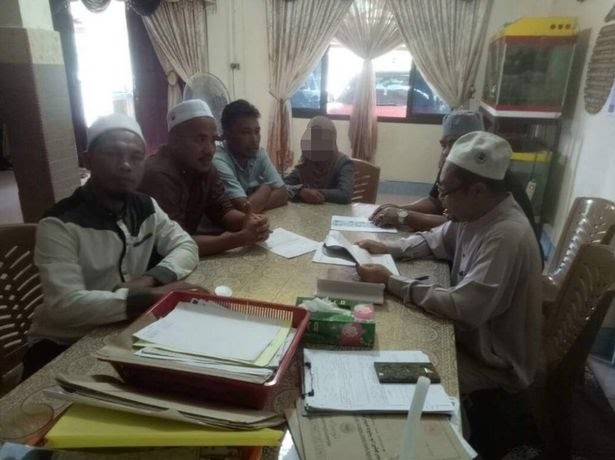 In reaction to the marriage, UNICEF’s representative in Malaysia Marianne Clark-Hattingh said: "It is shocking and unacceptable and not in the best interest of the child. It is a violation of her rights."