10 Common Ailments And Their Home Remedies (Must See) 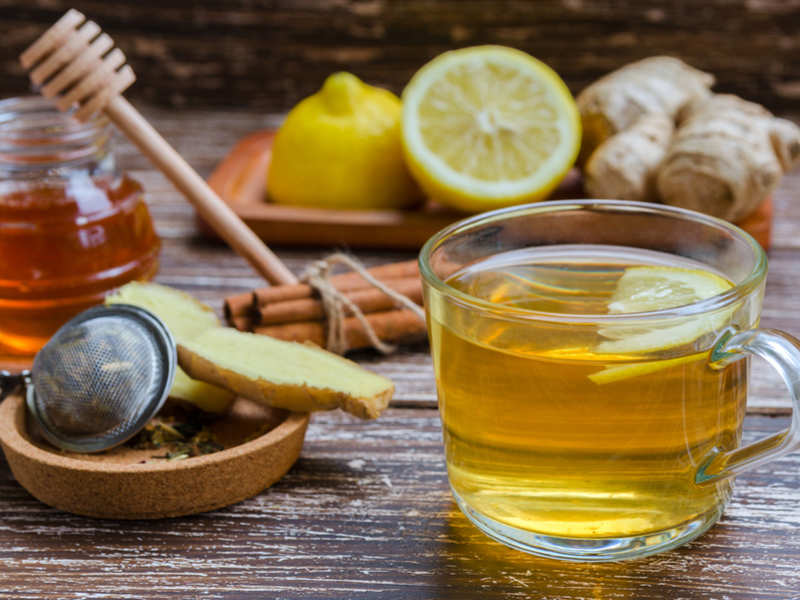 In Nigeria and in some other parts of the world, people depend on herbs and other natural remedies for sicknesses. Some of these home remedies have been known to work for the treatment of common illnesses like aches and pains, malaria, cough and many others. People often use these remedies not just for the treatment of illnesses but to maintain a quality and a healthy life.
Below are some of the remedies:
Treatment of Malaria:
Malaria is one of the most important killer diseases in Africa causing more than 1 million deaths every year. Lemon grass and lime is used for the treatment of malaria. The lemon grass is boiled together with the lime. After it cools, the water can be drunk, a cup twice a day could do the magic. Another multi-herbal combination is the mixture of paw paw leaves, lemon grass and cashew leaf which is boiled in a big pot and then the patient is covered with a thick blanket and made to inhale the vapour from the cooking pot.

Treatment of cough
Chewing bitter kola relieves coughs, hoarseness, bronchial and throat troubles. The chemical Saponin in bitter kola is responsible for its cleansing effect.
Treatment of Mumps in children:

Mumps is a contagious viral infection common in children and is most recognisable by the painful swellings at the side of the face under the ears (the parotid glands), giving a person with mumps a distinctive “hamster face” appearance. People use bitter kola for the treatment of mumps. The bitter kola is chewed and then applied the mump.

Blood tonic:
When one looks pale and is lacking blood, rather than take the blood capsules, some resort to home remedy of vegetable. Vegetable (popularly called ugwu) is washed thoroughly and then blended with a lot of water. It is then sieved and the water is taken as a blood tonic.

Swallowing Poisonous substance: Often times when a child swallows a poisonous substance in the home, the child is given a teaspoon of palm oil to drink to neutralize the effect of the poison.

Treatment of Ringworm:
Raw papaya (paw paw) is one of the most effective home remedies for ringworm. The water from the stem is applied on the ringworm patches. Also, paste is made from dried paw paw seeds and can be applied beneficially on the ringworm patches. It could be said that the use of medicinal herbs to cure common ailments would continue to be a major part of the health care system in many societies. This may be related not only to cost and difficulty in obtaining modern orthodox medical care but also the proven efficacy and tolerability of these remedies which has been for ages.